My CMS / Blog/News  / FRA statement: Violence against women still all too common 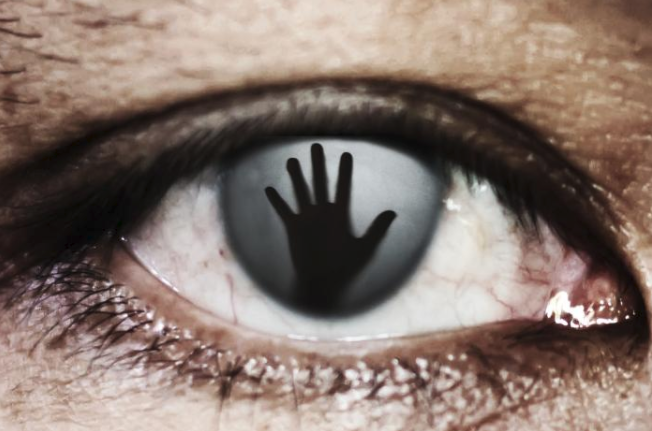 FRA statement: Violence against women still all too common

Violence against women still all too common

Women continue to be plagued by violence, harassment and hate in their daily lives. It affects women in all walks of life, online and off from the home to the workplace to the street. The ground-breaking 2014 survey from the European Union’s Agency for Fundamental Rights revealed the scale and widespread abuse of women across the EU; the recent shocking allegations against the US film producer Harvey Weinstein has triggered further revelations of widespread abuse elsewhere. These additional examples form part of a long line of cases that underline the urgent need to prevent and combat all forms of violence against women.

In 2014 the survey exposed the pervasive nature of violence against women:

These figures and later surveys have shown that perpetrators are found across the social and political spectrum. Most are men. They operate in all areas of life and it happens online just as much as it does offline.

However, much still remains to be done to realise gender equality and to enable women and girls live in an environment free of gender-based violence and misogyny.

The European Commission’s 2017 Annual Colloquium on Fundamental Rights in November will focus on women’s rights. It will also discuss the link between misogyny in society and the violation of the women’s fundamental rights, the subject of a paper which FRA has worked on for the event. The paper outlines fresh evidence of the different forms of prejudice, contempt or hatred towards women and girls in Member States and suggests possible ways forward to promote gender equality and to fight against all forms of such violence.

This evidence will point to the urgent need for the EU and Member States to take decisive action, many examples of which can also be found in FRA’s survey findings report, to help ensure women and girls can fully enjoy their rights to life, liberty and security, to education, work and housing and to participate in public life. Only then can we ensure that women and girls live free from violence in a society that treats them with full equality. 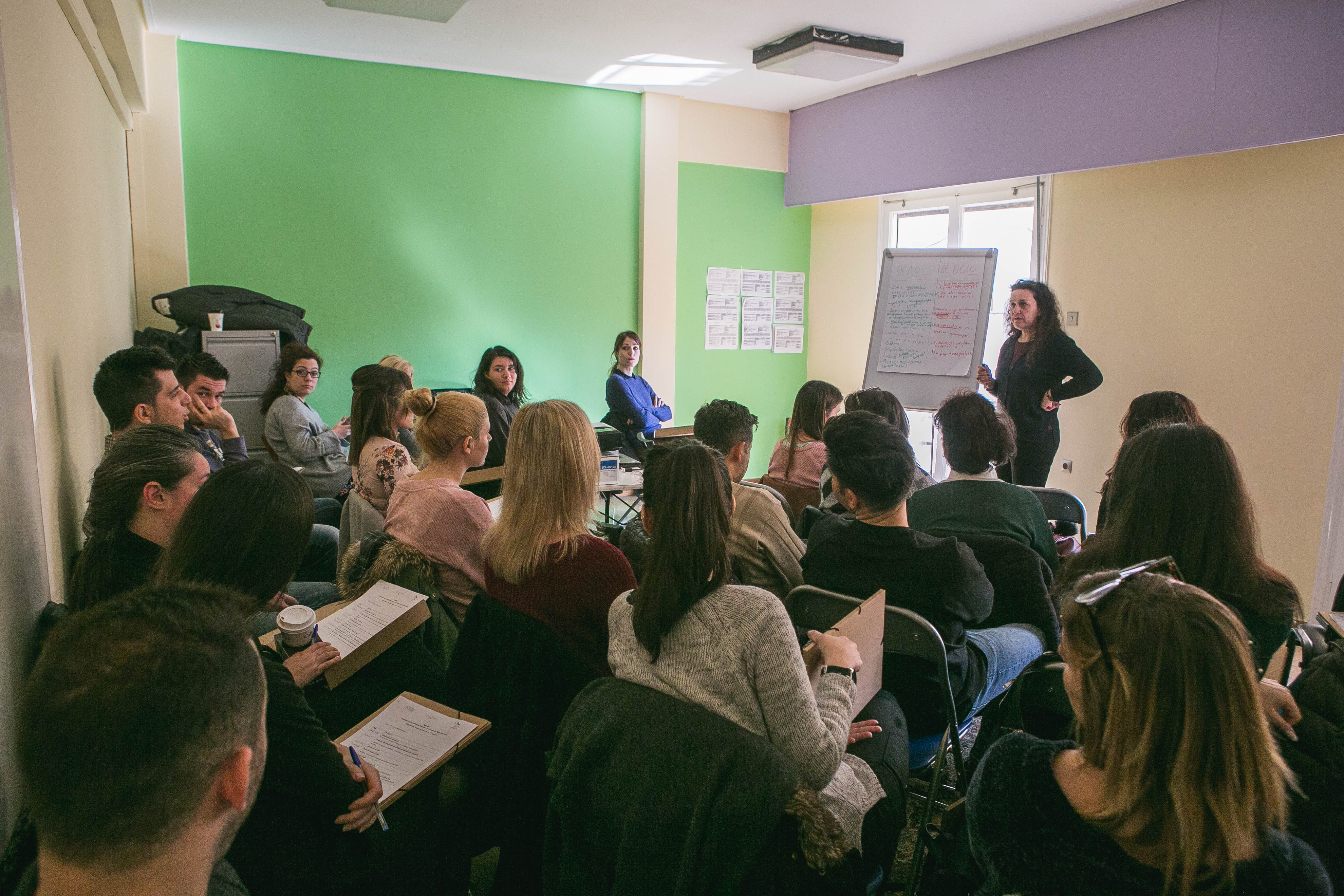