According to the European Union Agency for Fundamental Rights (FRA) one in three women has experienced violence since the age of 15. Violence against Women and Girls (VAWG) is linked to structural inequalities between genders in many aspects of life, representing their most terrible expression. The European Institute for Gender Equality (EIGE) 2017 Gender Equality Index showed that progress comes at a very slow pace in this matter. The overall EU’s score on gender equality is now 66.2 out of 100 (just four points higher than ten years ago), but levels of inequality differ widely across Member States.

Gender-based violence constitutes a breach of human rights. Article 3 of the Istanbul Convention defines it as the “violence that is directed against a woman because she is a woman or that affects women disproportionately”. The Istanbul Convention constitutes the most comprehensive binding international instrument addressing violence against women and domestic violence. All EU Member States are parties to it, but not all of them have ratified it. So far, EU institutions – often separately – have addressed gender-based violence mainly through political and soft-law instruments, guiding principles and capacity building programmes. 2017 was designated by the European Commission as a year of focussed actions to combat violence against women. During the fall of the same year, in the wake of the global sexual abuse and harassment scandals, the European Parliament adopted a resolution of strong condemnation, calling for a zero tolerance policy. Notwithstanding this, a comprehensive and common EU strategy on to address VAWG is still lacking. The fact that in June 2017 the EU signed the Convention, as the first official step of the process of its accession, may testify a renewed policy attention to the issue.

In the increasingly connected world, VAWG also affects the digital space. Further data from FRA shows that one in ten women has experienced some form of cyber violence, with effects that are as disastrous as those of off-line forms of violence. Cyber VAWG comes in many forms, but both its legal definiton and the consequent protections are not yet clearly defined and fall within the scope of national legislation. On the other hand, a pending challenge still comes from eliminating violence caused by harmful traditions such as early and forced marriages, Female Genital Mutilations (FGMs), forced sterilisations and abortions.

This International Symposium will provide a timely opportunity to analyse the available instruments and the existing challenges in shaping a truly comprehensive and holistic strategy for tackling gender-based violence in the EU. It will also support the exchange of ideas and encourage delegates to engage in thought-provoking and topical debate with local and regional practitioners and policy makers at EU level. 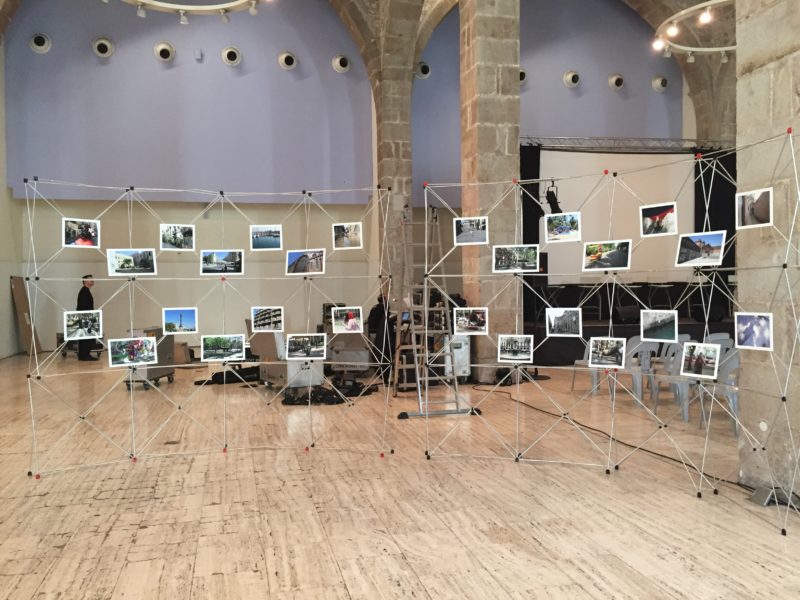 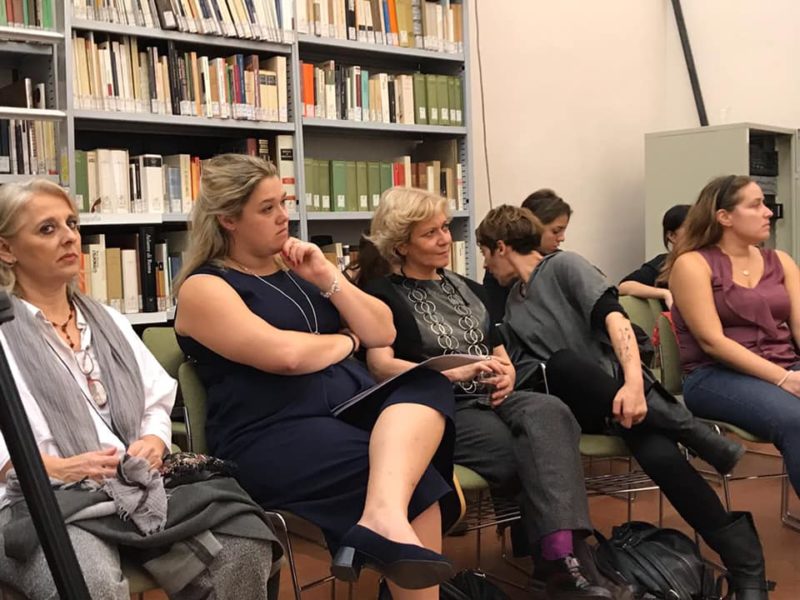 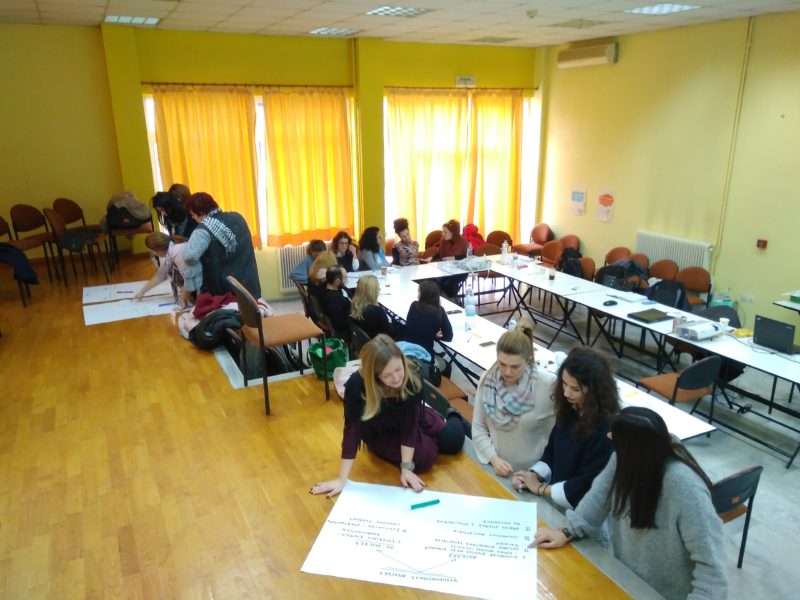 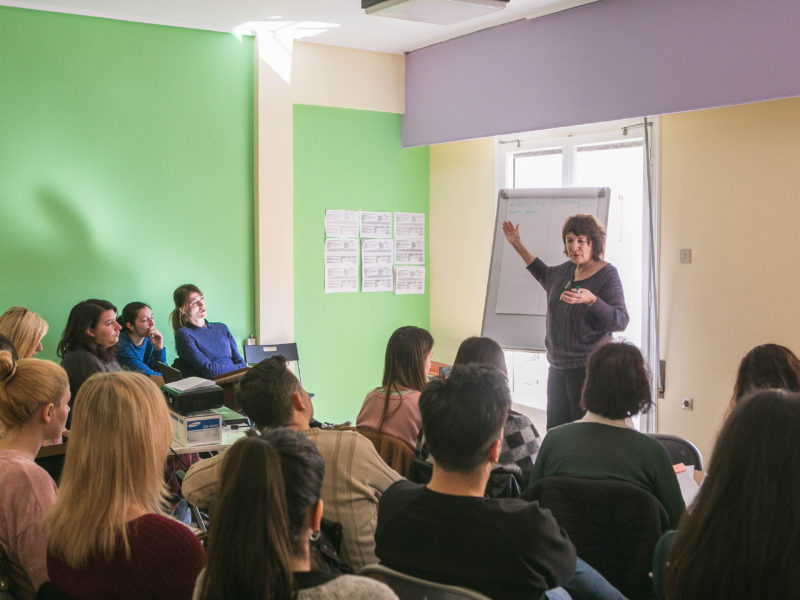